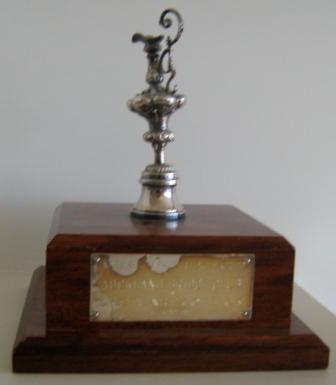 The Cup was donated by Stuart Colbeck. Stuart started playing bridge at university, possibly encouraged by his father who played at the Northern Club. He was an army doctor in India and was a prisoner of war at the infamous Changi prison in Singapore during WWII. After the war he practised medicine on Auckland until he retired aged 80. He played at our Club for over 20 years and was much respected.